"Let them see us": open representatives of gay culture in world politics 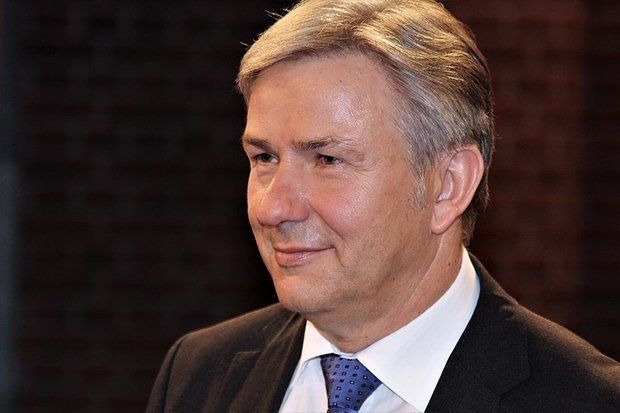 The ex-burgomaster of Berlin, the former chairman of the Bundesrat, who is periodically mentioned as a potential candidate from the SPD for the post of Chancellor of Germany, was born in 1953 as the youngest of five children. Grew up without a father. In the 1970s, he received a law degree and joined the ranks of the Social Democratic Party of Germany, later worked as a municipal official and deputy.

During his mayoralty (2001-2014), the capital of Germany became the third most visited city in Europe, second only to Paris and London. However, the city's economic indicators have worsened during this time. It is Wowereit who owns the famous definition of Berlin: "Poor but sexy." 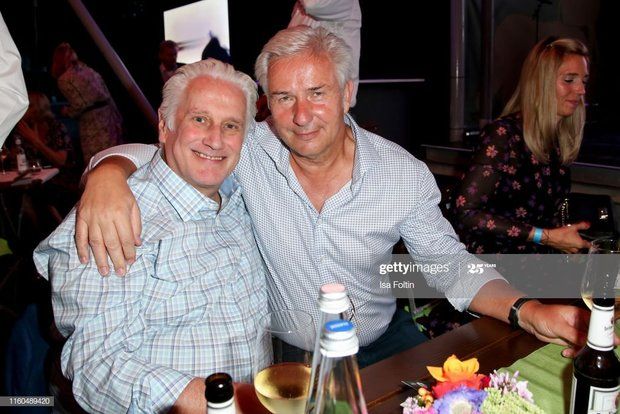 Wowereit declared his homosexuality in 2001 (“I am gay, and this is good!” - in Germany this expression also became popular). Since 1993 he has been living with neurosurgeon Jorn Kubicki, who is 12 years younger than him. In his autobiography, Wowerright wrote that they have love at first sight with Jorn. When he left for his parents, 40-year-old Wowerright "was bored like a real teenager."

The current Prime Minister of Ireland was born in 1979 into the family of an Indian doctor and an Irish nurse. He also became a doctor, as did his partner Matthew Barrett. 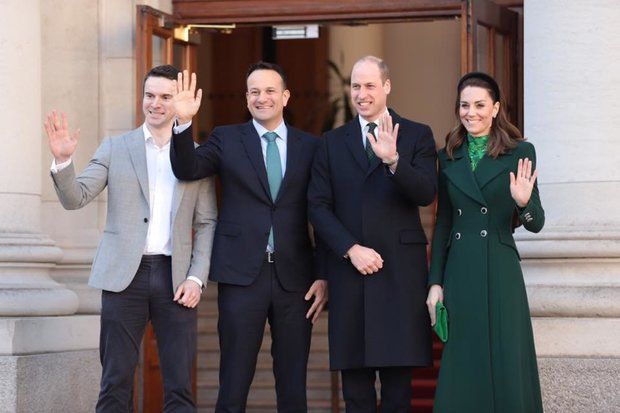 Leo got involved in politics at a young age - already at the age of 20, he participated in local elections in Maluddart, having failed at them. In June 2017, he became the youngest head of government in the history of the country and the first gay prime minister (he came out back in 2015 in an interview with an Irish TV company). 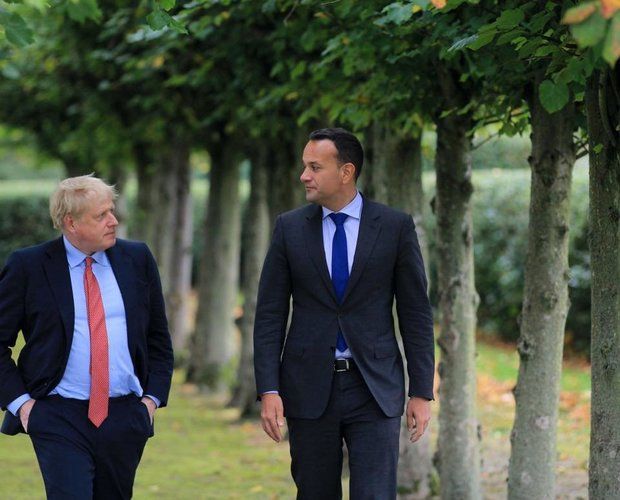 On the very first day of his premiership, Varadkar announced the need for a referendum on the legalization of abortion in the Irish Constitution. The referendum took place less than a year later, and the abortion supporters won.

US Secretary of the Army Eric Fanning (born 1968) led the country's ground forces for just eight months of 2016-2017, but before that he worked for a long time in the US defense and security expert structures, and then on the staff of the US defense departments. 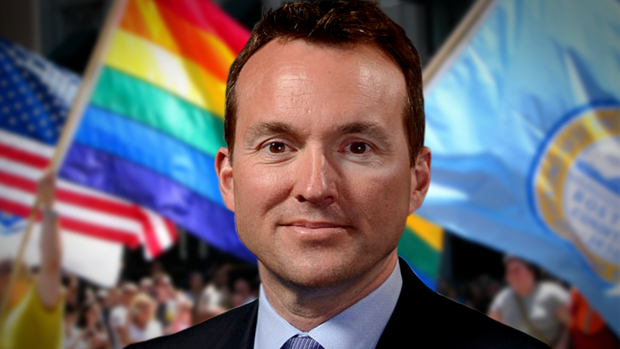 For the post of commander-in-chief, he was proposed by the then US President Barack Obama, the Senate approved this candidacy unanimously. Fanning has served on the leadership of the Gay & Lesbian Victory Fund, which aims to increase the representation of openly gay people in government.

Another current gay prime minister and one of the few on our list who is not married to a medic. His Belgian husband Gauthier Destne is an architect.

Bettel himself is a lawyer by training. He was born in 1973 in the family of a wine merchant, his mother is a French woman, the grand-niece of Sergei Rachmaninoff. Since 1999, he has participated in municipal elections, in 2011 he was elected mayor of Luxembourg. From the very beginning of his political career, he did not hide his sexual orientation. 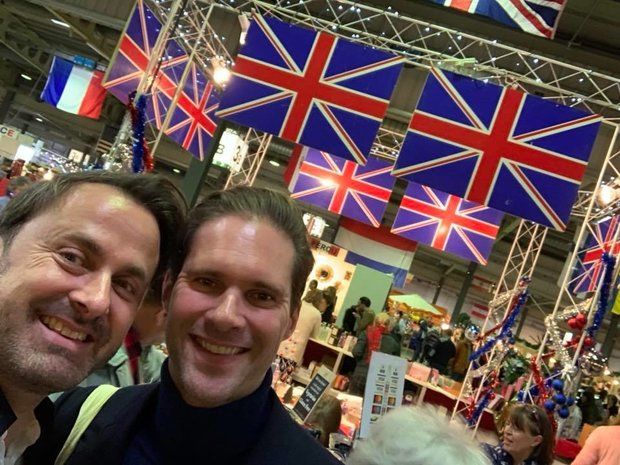 He headed the Luxembourg government in 2013, thus becoming the world's third national leader - an open homosexual after Johanna Sigurdardottir and Belgian Prime Minister Elio di Rupo. Prior to that, he was the third acting gay mayor of the European capital (after Bertrand Delanoe in Paris and Klaus Wowereit in Berlin).

In 2015, Bettel married Destne, with whom he had been in a civil union for 7 years. In 2017, the latter took part in the official meeting of the first ladies of the G7. The couple has not yet acquired children. 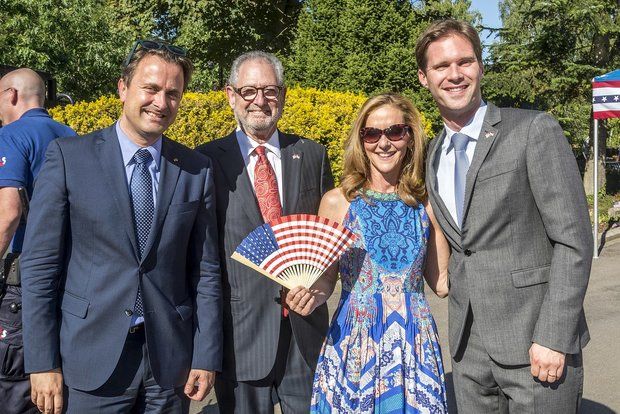 So I became gay.

Sergei was no longer embarrassed that his friend was gay.